An orientation on Risk,Health and Safety (RHS) conducted in different departments 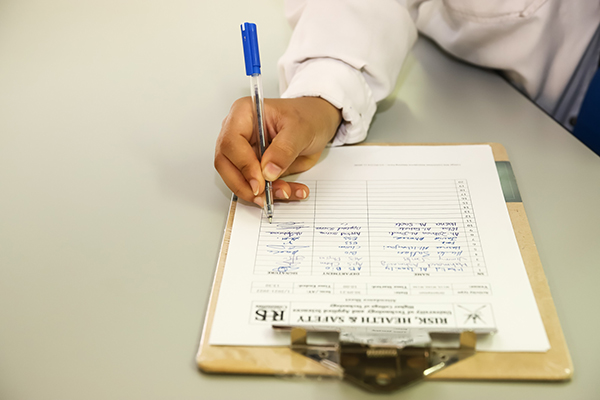 Ms. Marah Al-Quraini, RHS coordinator of the Photography Department, conducted the orientation for 40 students and all department staff in their MAC laboratory last September 26. 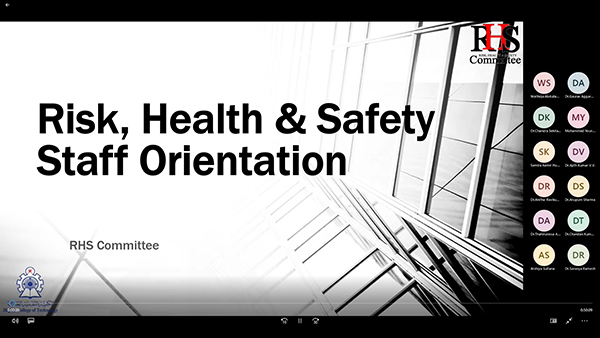 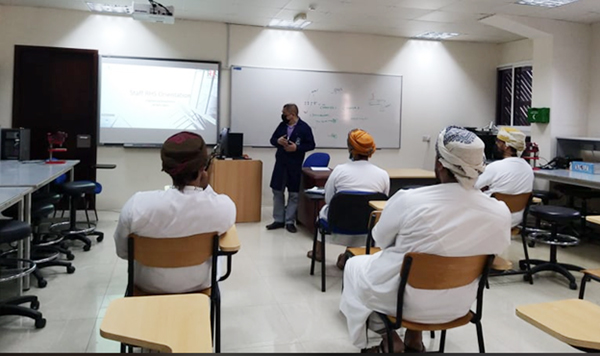 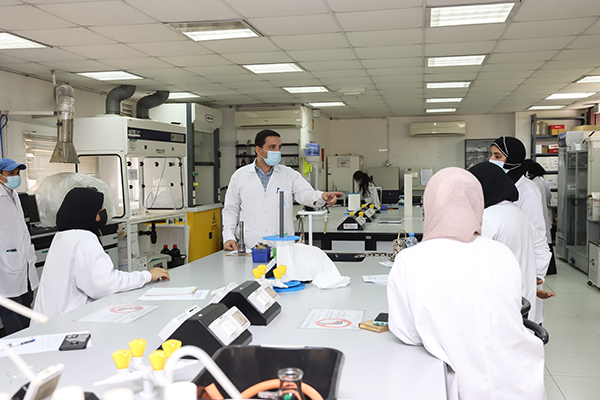 The orientation was organized by the departments through its members comprising the University RHS committee chaired by Mr. Ali Al-Hakmani, and its RHS officer, Mr. Mike Medina.

View Photos from the Event
Share this:
Copyright © 2022 | University of Technology and Applied Sciences - Muscat