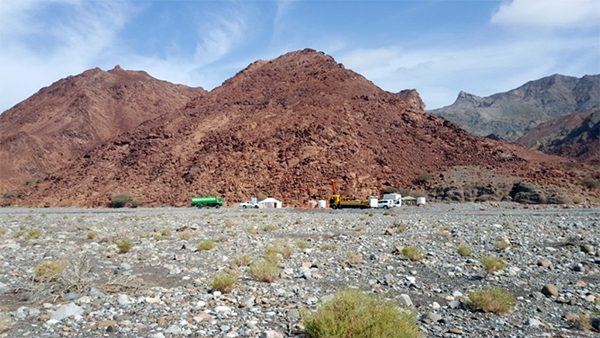 The 4th drilling site during phase I of the ODP, near Bidbid, Muscat, 22nd March 2017

Students and Staff of Environmental Sciences Section of the Applied Sciences Department visited the mountains of the north eastern Oman- A rare geological site which was beneath the sea before millions of years with “ample chromite deposits” and is presently an international hub for a rare scientific investigation entitled Oman Drilling Project (ODP) on the 22nd March 2017. 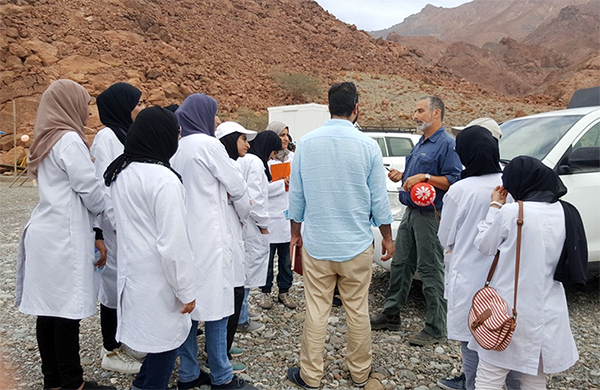 Students  and  staff  of   Higher  College  of Technology led by Dr. Suad Al Kindi , Mr. Abdallah Abdel-Hafez and Ms. Tahra Al-Rashdi interacting with Professor Peter Kelmen, the principal investigator of the project  and his team from University of Columbia (USA) at the 4th drilling site during the Phase-I of the ODP, near Bidbid, Misbat, Sultanate of Oman. 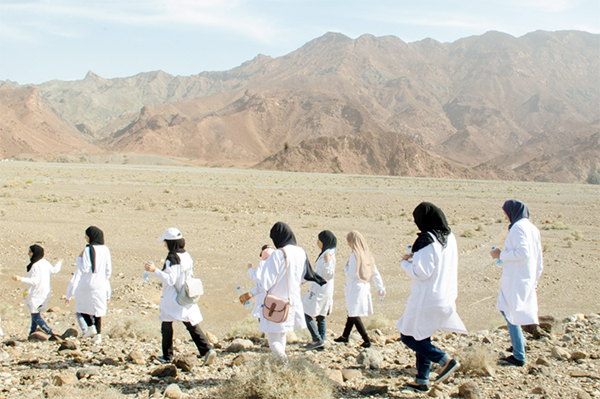 The visit required the group 3 km of rocky walk and 1 km hight of rocky mountain climbing. 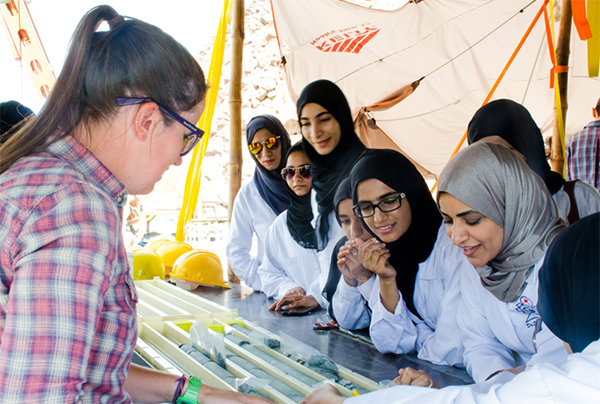 Dr. Suad Al Kindi, Head of Section of Environmental Sciences interacting with Dr Jude Coggon, the project manager of ODP while she was briefing on the methodology followed in the project with an elaboration on the types of drilling used in the presence of students of Earth Sciences class of APS environmental sciences specialization.

The national programme for enhancing economic diversification (Tanfeedh) and the “9th five year plan of Oman” had identified five key sectors, out of which manufacturing and mining are the pivotal ones. The chromite deposits available in the mountains of north eastern Oman (with the landscape popularly known to the geologists as the Samail ophiolite is very unique and well preserved and exposed that has no match anywhere else in the world) was discovered by NASA Earth Observatory image in March, 2012 and is of prime importance to the miners and manufacturers. Oman drilling project is an international project that aims to study the oceanic crust and the upper mantle, which referred to as Ophiolite. Ophiolite refers to a landform where ancient oceanic crust now sits at the land surface. 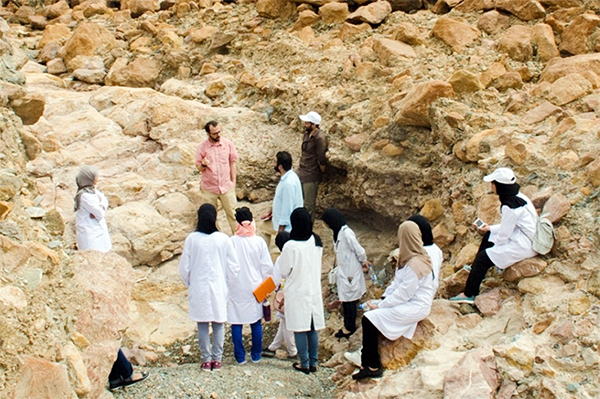 Mr. Abdallah Abdel-Hafez interacting with Mr. Juan Charlos, a PhD student in the presence of Dr. Suad Al Kindi, Ms. Tahra Al-Rashdi and students, while the group were on a tour around the site (i.e. the exposed ophiolite mountain)

The rocks exposed in the Oman Mountains used to lie in Earth’s interior, at the boundary between crust and the mantle. When the ancient Tethys Ocean narrowed and closed, the forces that squeezed the Tethys also thrust the ancient seafloor to rise above sea. The mountains contain a variety of rocks like “peridodites” that were once part of the Earth’s mantle followed by “gabbro” and “basalt”. Through this class activity the students of the Earth Sciences Class had got first-hand information on different rock outcrops including igneous, metamorphic and sedimentary rocks and the mechanisms involved in their formation. 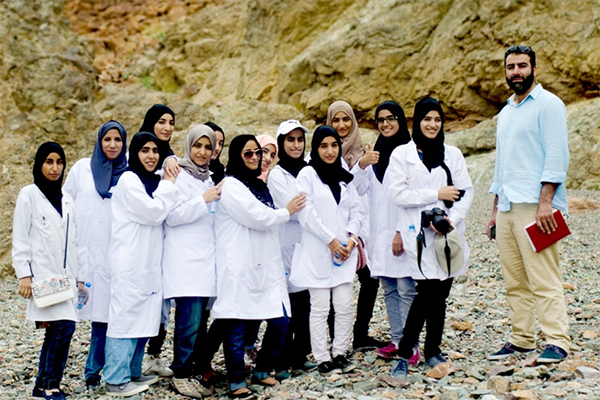 The group made 1 km climbing up the mountain. 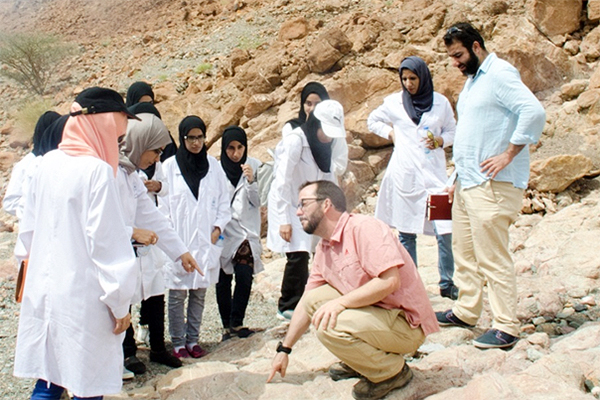 Mr. Juan Charlos is showing the marks of natural carbon deposition veins on the ophiolite rocks to the group and explained that there is a sound scientific finding on the natural carbon capture and storage on the Omani ophiolite, which can be considered as an exceptional phenomenon!

Another exceptional phenomenon linked with ophiolite rocks is the unique phenomenon of natural carbon deposition. The group was thrilled to learn about this activity when Mr. Juan Charlos a PhD student working in the ODP had explained to them with the evidences. 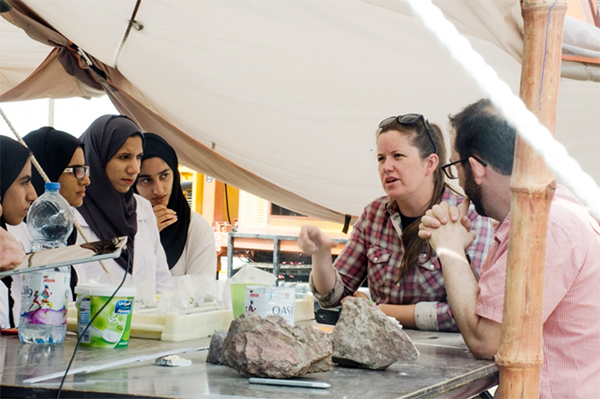 Dr Jude Coggon, the project manager of ODP explained many facts about the rock samples to the students of Earth Sciences Class.

The students were further impressed by the detailed explanations of the rock samples available at the site by Dr Jude Coggon, the project manager of ODP. The students were also exposed to various drilling process and also had the opportunity to see some of the core samples. 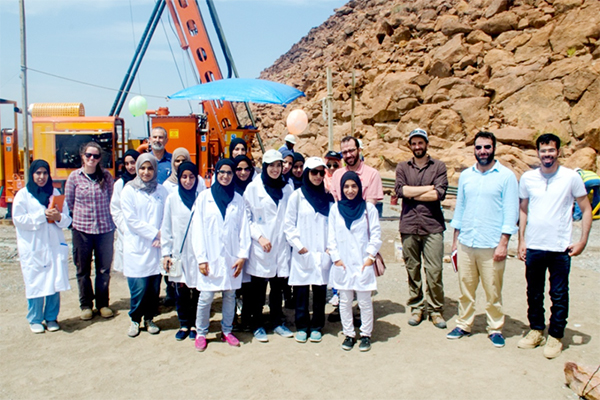 Students  and  staff  of   Higher  College  of Technology with Professor Peter Kelmen, the principal investigator of the Oman Drilling Project (ODP) and his team.

The details of visit are reported in the Oman Drilling Project (ODP) website and its social media outlets with the following web link:

This activity was encouraged by the department of Applied Sciences to meet the requirements of the Goals 2, 3, 4, 6 and 7 of the strategic plan. 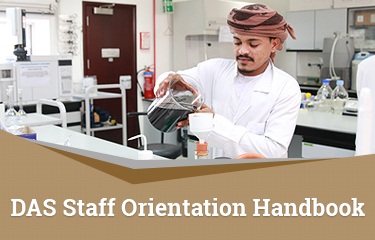 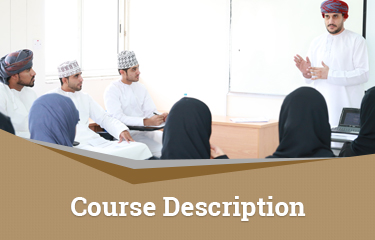 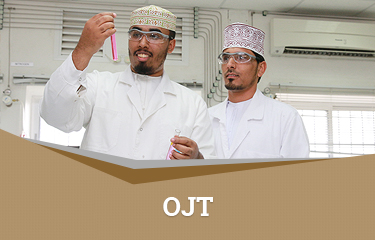 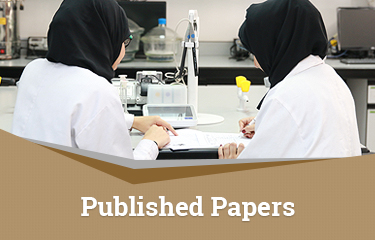 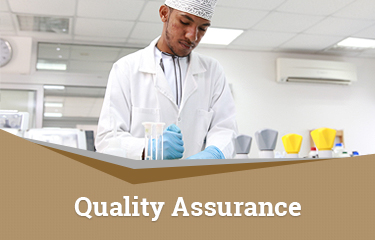 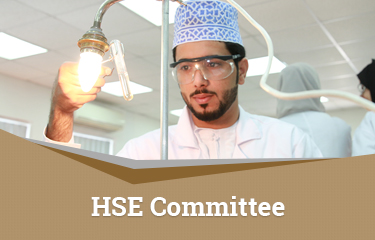 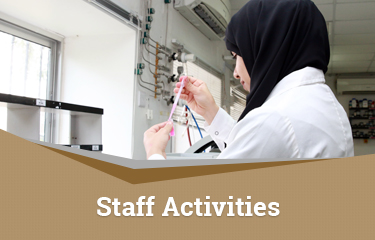 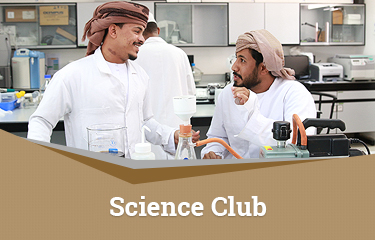 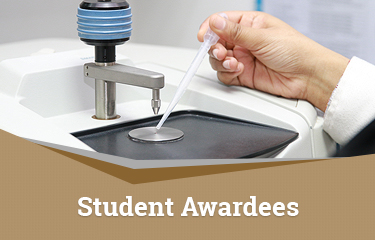 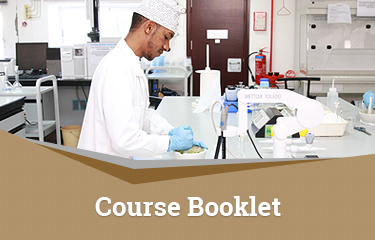 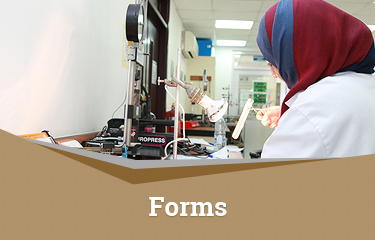 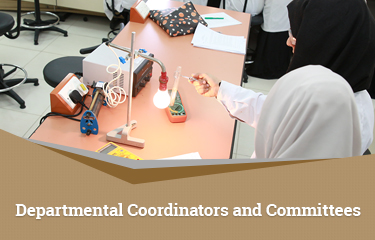 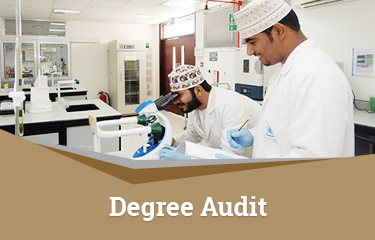