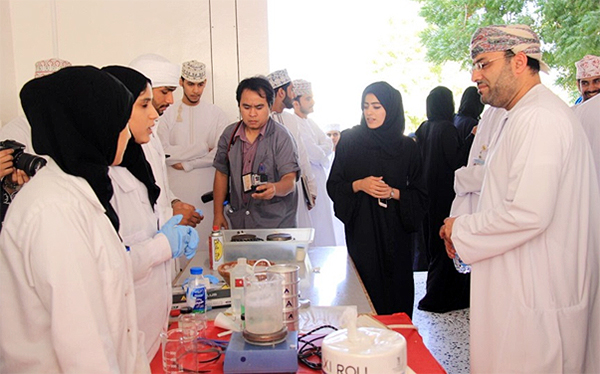 The Science Club of the Applied Sciences Department, under the name “Colorful Science”, participated in the College Open Day celebrations held on 7th February, 2017.  They were led by Mr. Faisal Al Kharoussi of the Biology Section. Many interesting and eye-catching experiments were set up at the entrance to the Department.

Some of the experiments which attracted the audience the most were the Dissection of Mice, Golden rain, the Volcano and the Fire bubbles. 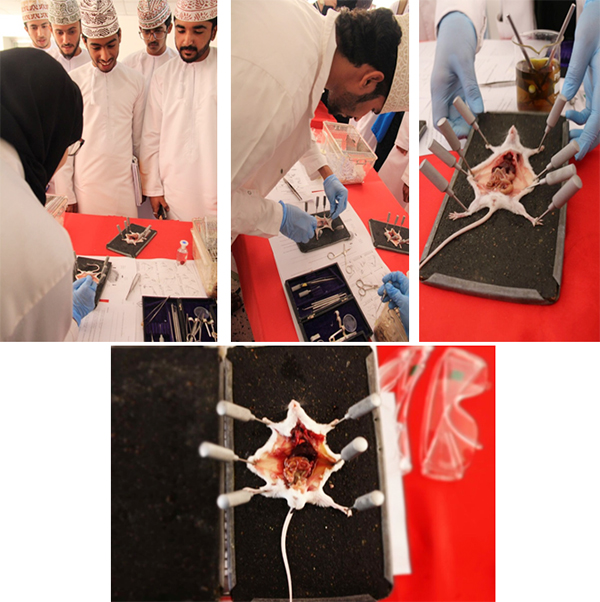 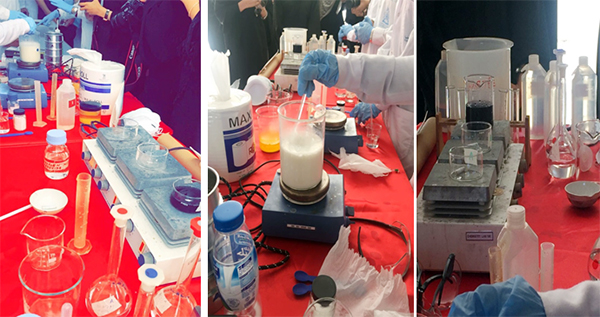 An experiment calculated to help in our daily life was the process of making cheese at home. This was also set up by the students and it generated a lot of interest in the audience. 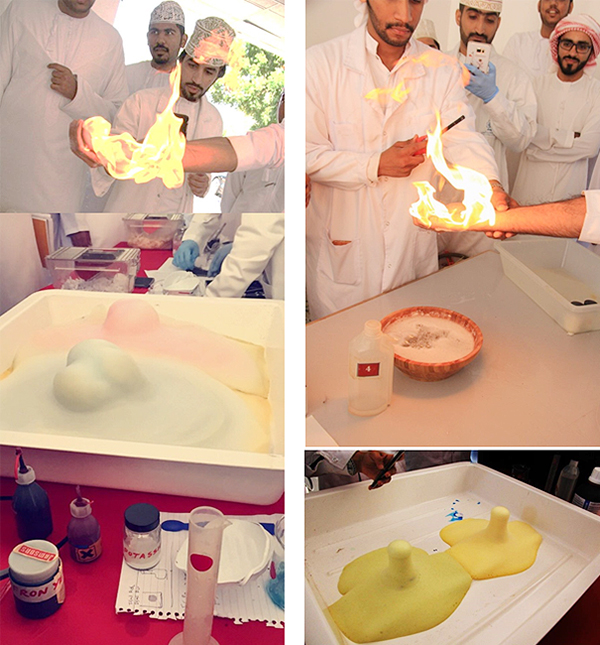 Taking this occasion as an opportunity, Dr Gopala Krishna, the OJT Co-coordinator, set up stall and answered “Frequently Asked Questions” since On Job Training is a very important part of the curriculum.

All activities were conducted with utmost attention to safety precautions throughout the day. 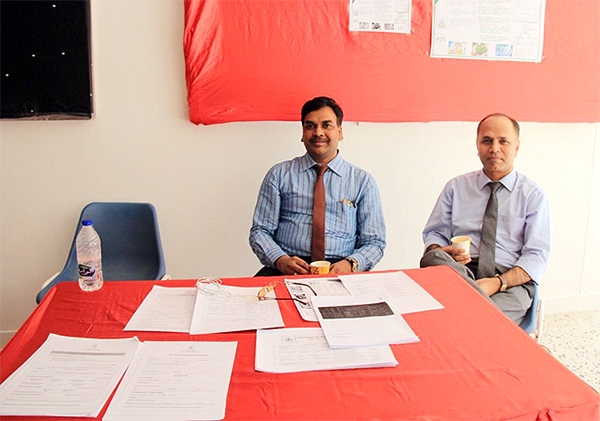