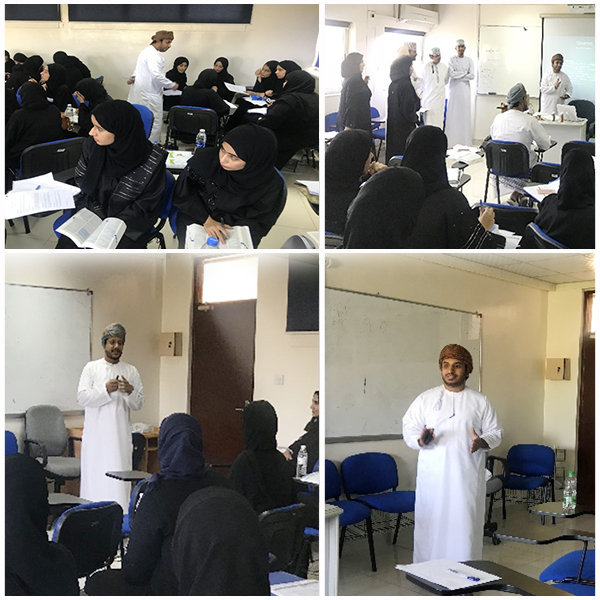 The case studies workshop was delivered by Pharmacists Mr. Adnan Al-Qasmi and Mr. Sultan Al-Balushi from Ministry of Health.  The highlights of the workshop were as follows: 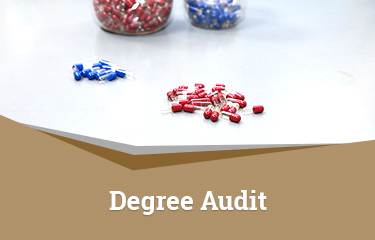 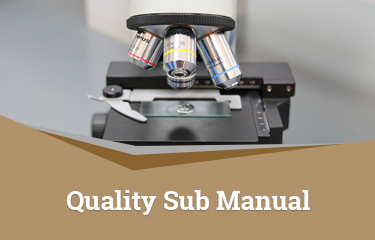 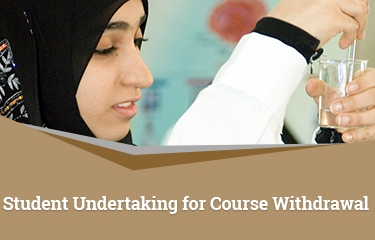 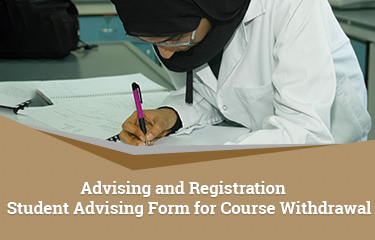 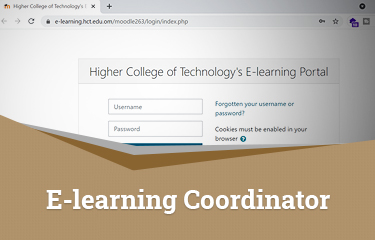 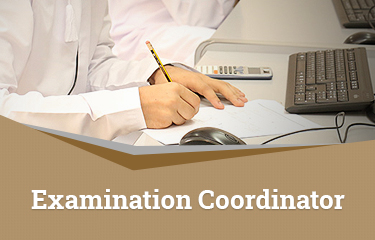 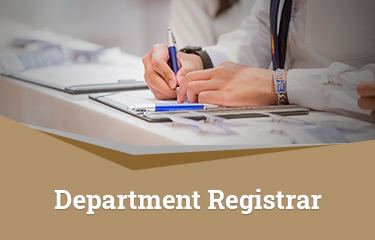 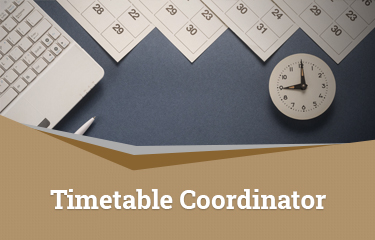