On December 4th, 2019, Level 2 Foundation students from Group 11, launched an anthology of eclectic writing titled Knock at the Heart, My Back Shouts. The launch was in the Multi-Purpose Hall, at the English Language Centre.  Work on the anthology began after the mid-semester Progress Test.  By then, the contributors had understood the power of detail: Show, don’t tell! The power of detail also made the writers local backyarders: Not tree, but a tamarind tree.  Not bird, but an Indian roller.  Contributors also made sure that names of streets and places were spelt correctly. (Actual road sign inconsistencies, Athaiba or Azaiba, is transportation Oman’s job to rectify.)  Contributors also added variety to their sentences by weaning themselves off the ubiquitous “I” and gliding with pronouns.  And they were toothsome about new words. Never mind the fender-benders.  For example: one garnishes a cake, one decorates a cake, but one cannot garnish a room.  A tender hiccup using a new word in a new language.  The nuances of Knock at the Heart, My Back Shouts, comes out such realizations and shades, and yes, hubris as well, a bit of big-headedness: “Wow, I wrote this!”

Bionote: Yasmin Ladha is a Canadian poet and novelist.  Her latest book, Country Drive, in collaboration with Sukrita Paul came out in 2018.  She is now working on a book of personal essays set in Muscat, one of which is being translated into Italian. 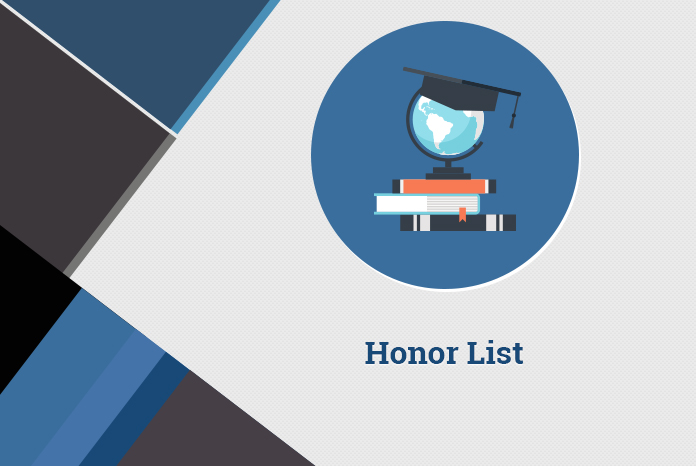 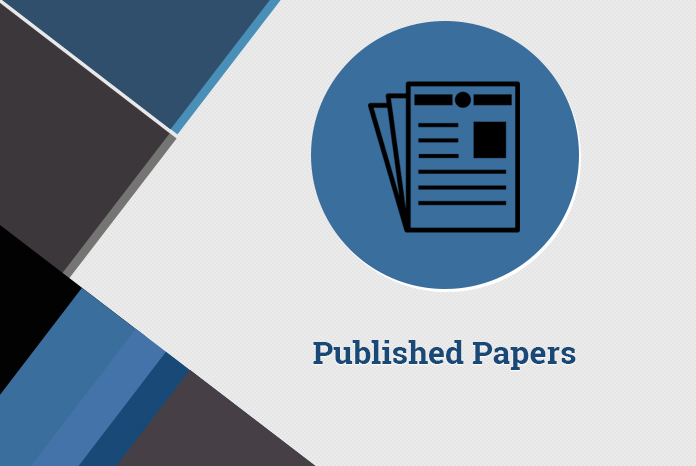 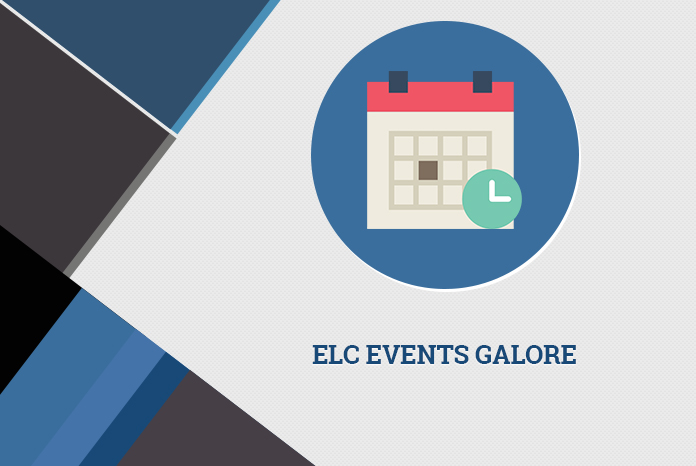